February 2019:  Songbook for a Poet is a new chapbook designed and produced in conjunction with Nicole Brewer of The League of Canadian Poets. It envelops 26 short poems, 13 by Robert Kroetsch and 13 by Anne.

Poems by Robert Kroetsch are reprinted in Songbook for a Poet with the kind permission of The Literary Estate of Robert Kroetsch. Please use the contact page to get in touch with Anne regarding copies.

Songbook for a Poet background story…

In October 2010, just as I was leaving to drive to Edmonton with Kathleen Wall to read at Audrey’s Books, I checked my mail box. In it was an envelope from mentor Robert Kroetsch. I opened it and found his Chapbook, All The Dead Husbands.

He’d read my novel, Memoir of a Good Death, and the chapbook title was a joke, a play on the divorced husbands (5) of my Rhegan Flett character. I took his letter and the chapbook with me.  Carried it from Calgary to Edmonton, then out to B.C. where I had a number of readings and signings setup for “Memoir.” I found myself responding to the poems in “Husbands,” and later when I mentioned this, I was asked by RK to send them in the post.

The joking continued. My chapbook, Blame It On The Bees was the result. The title was a poke at the opening chapter of What the Crow Said. “Bees” includes 13 responses each numbered for RK’s originals. The best way to read them is to proceed from RK’s “1″ then to my “1″… RK’s “2″ then my “2″ etc. There are 13 in the shared series. “Bees” includes three additional poems.

To open the chapbooks click on the covers. Enjoy!

All The Dead Husbands 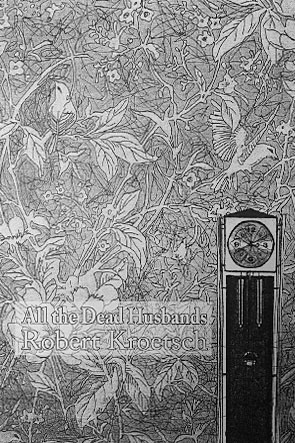 Blame It On The Bees 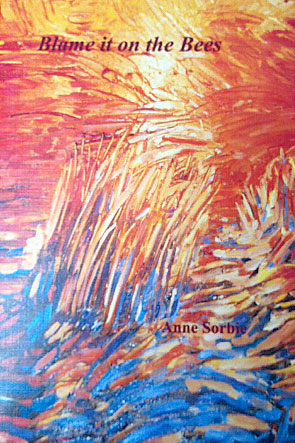